Toyz in the Hood 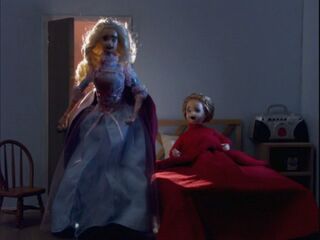 Screenshot of Toyz in the Hood

Episode Name: Toyz in the Hood

Episode Summary: The tooth fairy stumbles into murder in "Tooth and Consequences." The world's most terrifying supervillians get stuck in traffic. More of television's greatest screw-ups, from shows like "Mr. Rogers' Neighborhood" and "CSI" to various live sports broadcasts, are highlighted in "Bloopers Two".RATED TV14