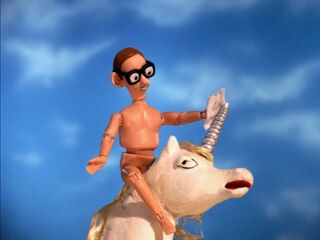 Screenshot of Suck It