What's on your mind?

The Loud House
The Casagrandes

(im not the original seeker of this skit, just a helper)

I'm trying to find an episode of Robot Chicken that probably aired around 2010-2011 that I accidentally saw as a child. It freaked me out quite a bit, so I'd like to at least watch it again to hopefully confront some of my childhood fear. Here's what I remember from whatever scene I tuned in to:

>Took place in a suburban house with stairs in it

>A man was killing his family or something

>Said man was wearing a blue shirt, I think? He had some kind of automatic rifle, too, iirc

>Was decently gruesome to me at the time, and I specifically remember someone, possibly a child character, had some sausage-looking intestines hanging out after being shot, or maybe used as a human shield

I'm probably completely misremembering this, but I specifically remember the intestines looking like sausages, and it leaving a pretty big scar on my memory for a while. I know this was a real episode, as I hadn't even heard of Robot Chicken before this.

When I was watching the Robot Chicken Murder Mystery Christmas special, I don’t understand why Peppermint died, the Porter got shot down, and Ginger Spice and Nutsy Goldberg are arrested for killing Santa.

Please help me to find out which episode contains skit with Bob Zombie...

The Banana Splits
The Wiggles
Both

Wire at the top of the stairs: Electric wire

Nail on the stair: Rusty

Iron: Has a blade attached to the bottom

BB gun is an actual gun

Blowtorch replaced by a flamethrower

Fan blows needles instead of snowflakes

What if for season 11, they do a Back to the Future Part 1 sketch where Marty and Doc get radiation poisoning from the DeLorean's plutonium chamber?

It hasn't been confirmed if the show has been renewed for Season 11 as of yet, but so far, Robot Chicken has ran for 10 seasons and reached up to 200 episodes for over the past 15 years since 2005. So what do you think we would expect if the show gets renewed for a 11th Season? Post your thoughts and tell what you think below in the comments!

yes
no
i just want to see the the results 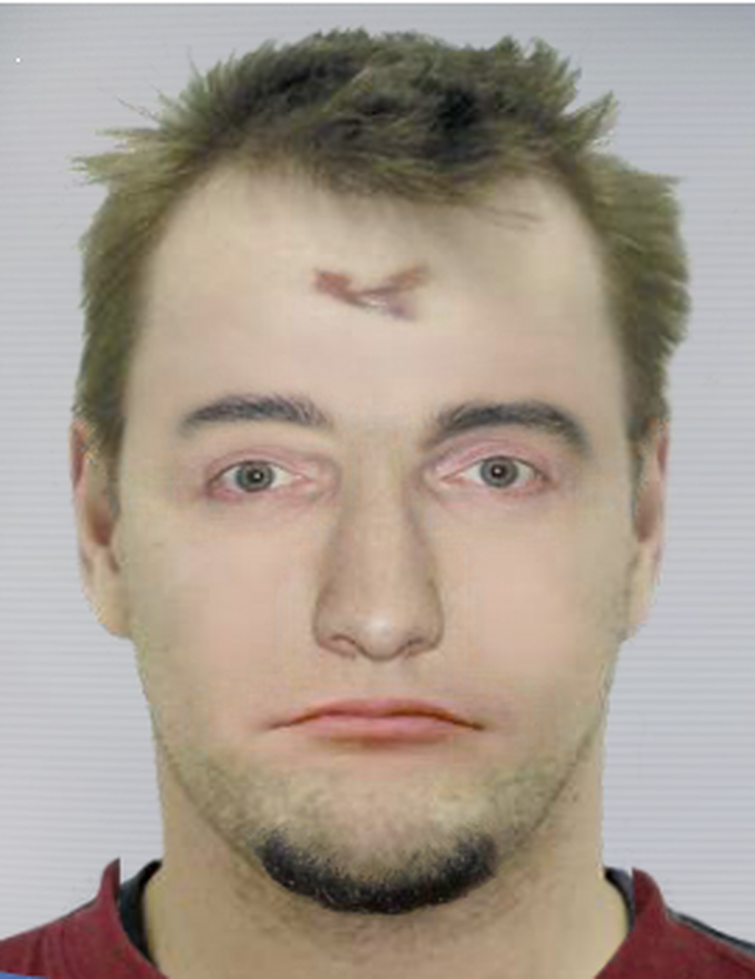 In the last day of March this year there is a new episode on Robot Chicken's tenth season called "Callie Greenhouse in: Fun. Sad. Epic. Tragic." I can't seem to find the full episode, but can you help me with that?

So I came across this at a garage sale and I honestly can't find anything like it online. I'm in love with RobotChicken so it was an amazing score for $2 ... Has anybody see one of these or something similar for sale? It's nice solid poster board rather than thin paper... :/ wish I could get to CON myself to get it signed...